This St. Florian Patron Saint Of Fire Fighters Coffee Mug was created because of the connection with St. Florian of Lentia, the Patron Saint of Firefighters and the firefighting community. Since 250 AD St Florian and his association with firefighters began as a Roman Commander where he led fire brigades. He trained and led soldiers whose responsibility was putting out fires. He was a soldier, a leader and a Saint.

The St Florian design illustrates his connection to firefighting with the pitcher of water, the spear and armor of a Roman soldier and the Christian banner showing his support for the religion he protected at the cost to his own life. As seen on this highly detailed St Florian design. 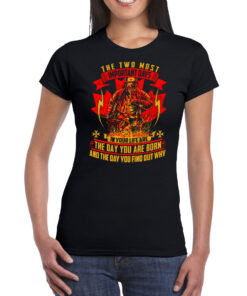 Find Out Why (Ladies) 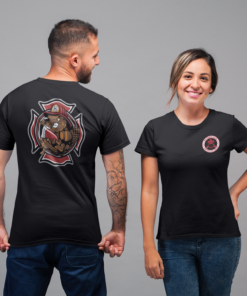 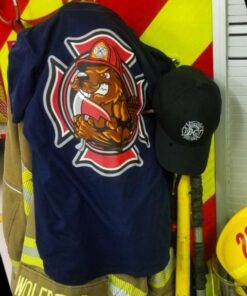 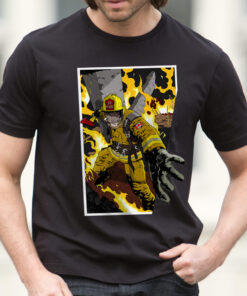 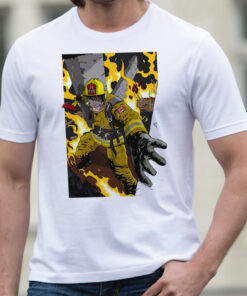 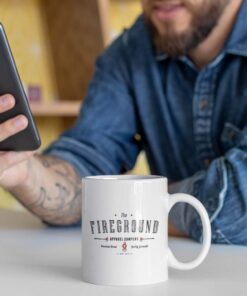 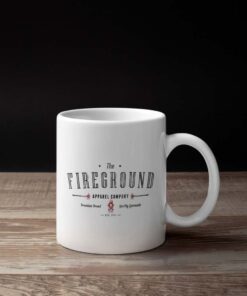